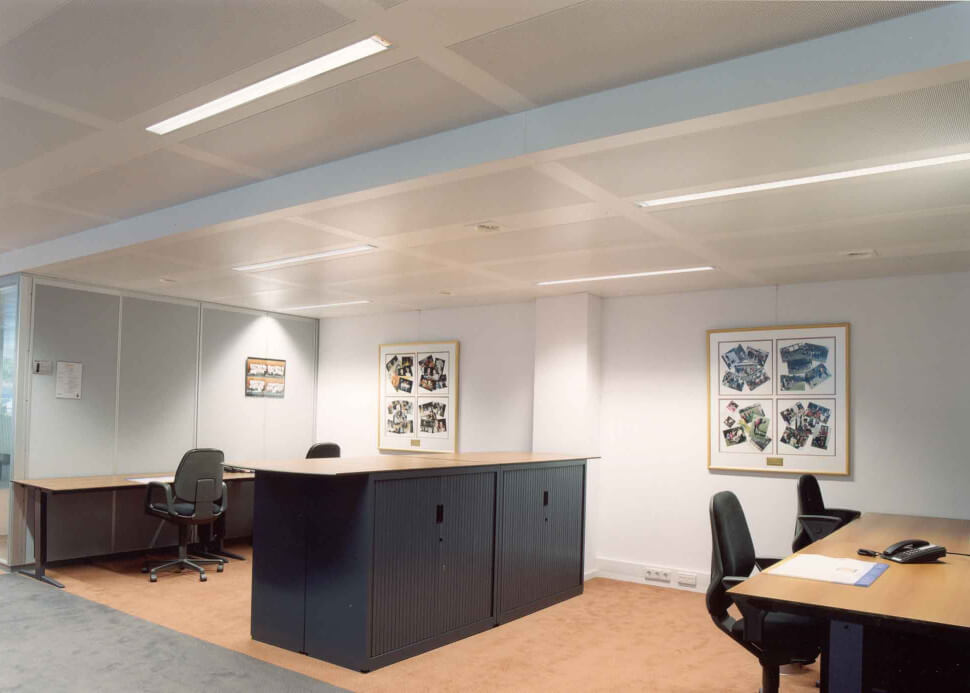 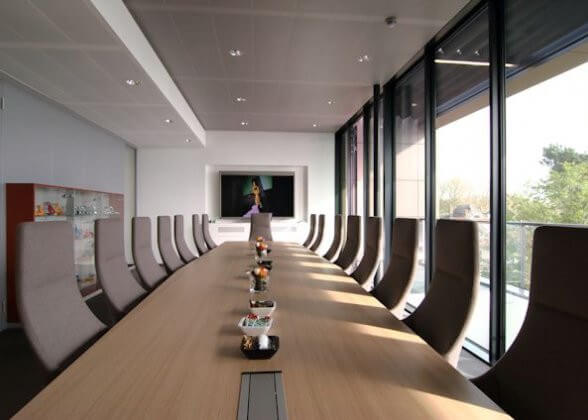 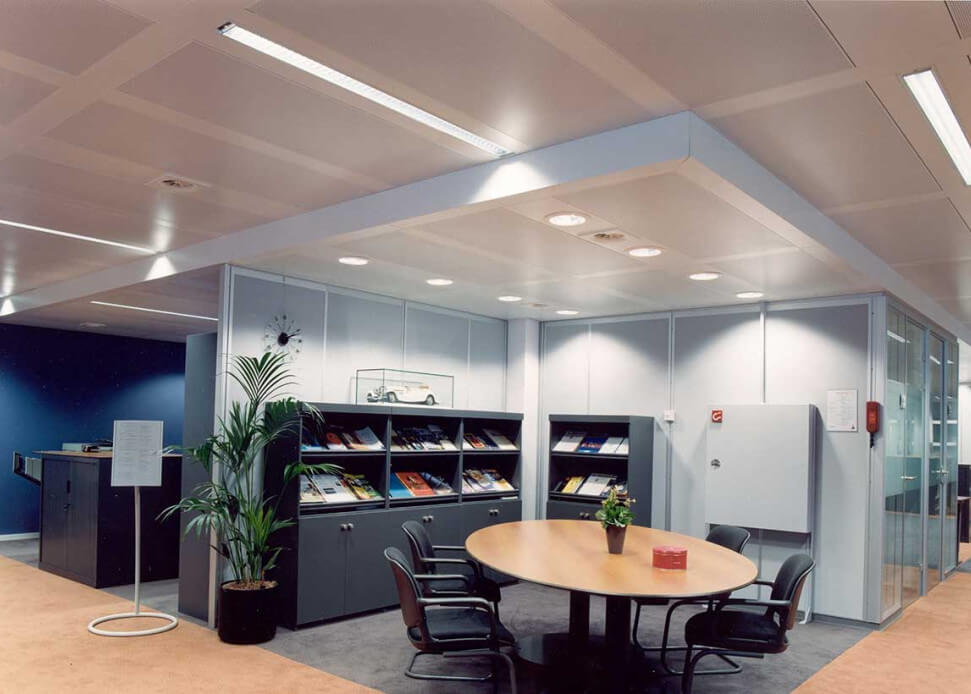 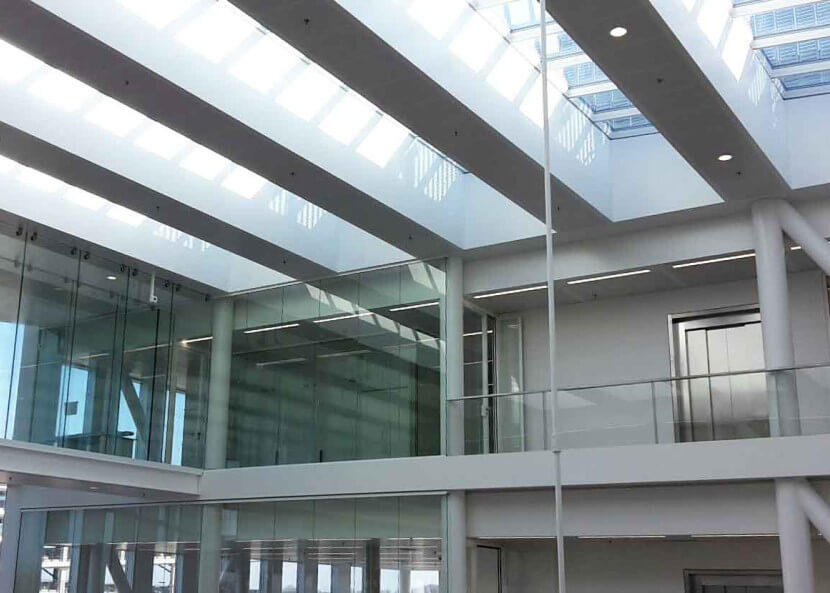 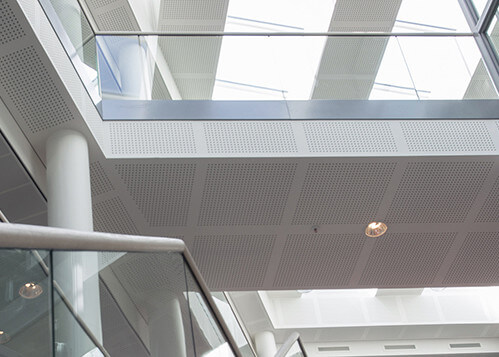 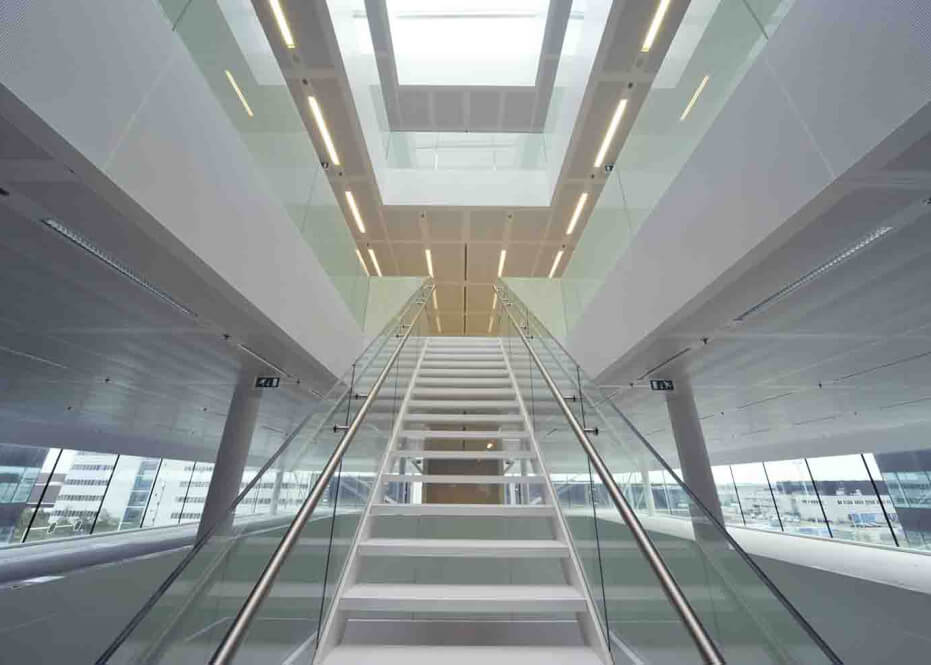 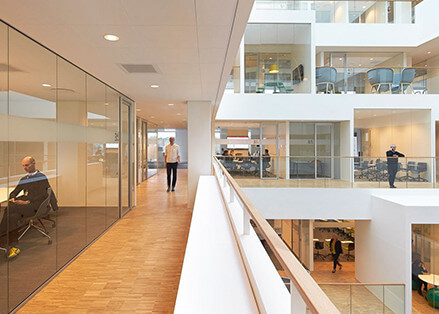 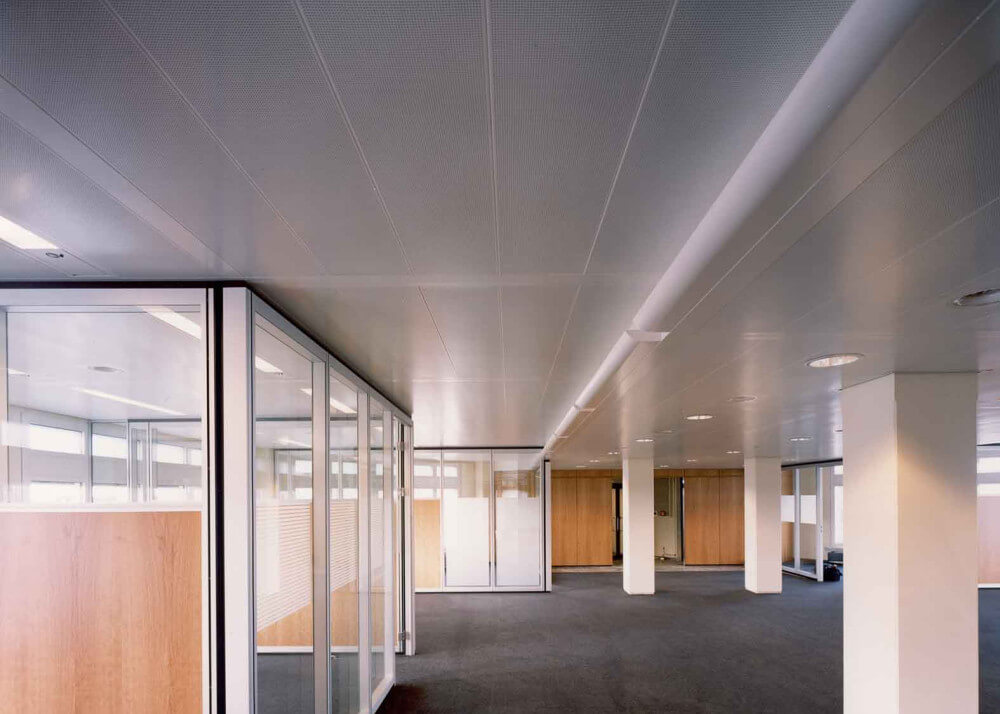 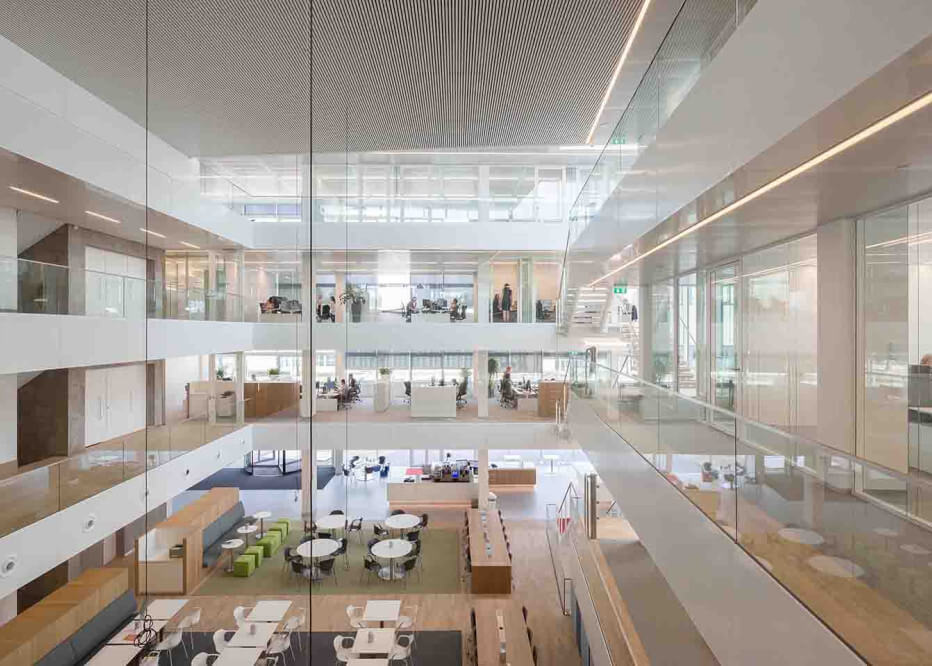 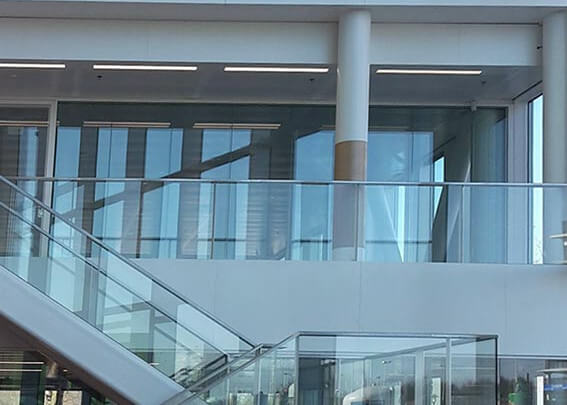 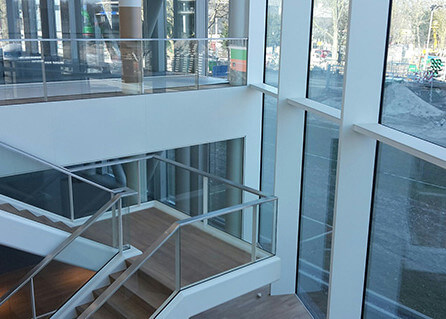 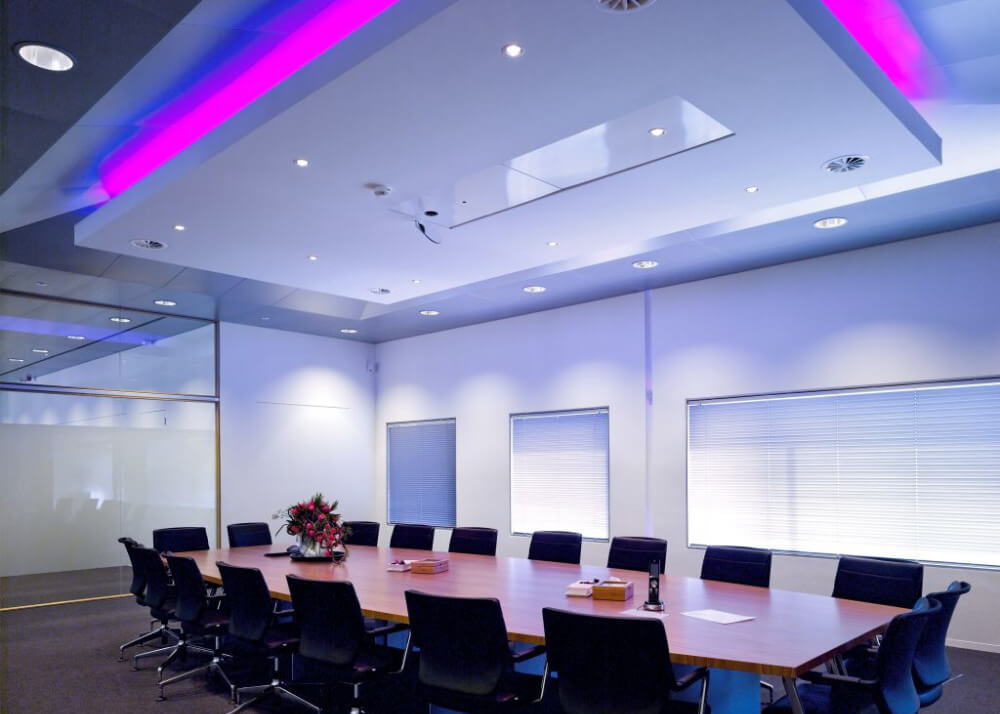 The finishing touch of a climate ceiling

A cove can have several functions: ensuring an aesthetic course from ceiling to wall, concealing less attractive built-in components or as a fitting panel to accommodate variations. Often coves are used in situations where architectural or built-in components have to be visually embellished. For example, the exterior view of a storey floor near a curtain wall, the view of floors and floors from a void, or the height difference in ceilings between corridor areas and offices. In corridors are often many installations in the ceilings and the ceiling is lower than in offices. This height jump can be very neatly solved with a suitable cove.

The specialists at Inteco always look to the design of the cove and can advise you on both implementation and material use. To make what is beautiful even more beautiful!

Solar collectors and classic Energy roofs are designed to use direct radiant heat from the sun. Because there are only a very limited num...